Flamin Hot Cheetos Fried Chicken
What you get when you binge watch the Netflix series, Making A Murderer on an empty stomach?

Over the Christmas holiday I had the opportunity to binge watch a little television. If you know me, then you know I am not one for a scary movie. For some reason I forget that I’m watching a movie and my body starts to convulse and jerk as if I’m the one being chased down.  Its not a good look. All that to say, it was quite a surprise to me that in my leisure time I chose to start watching The Walking Dead and Making A Murderer. I guess there has been so much hype that I couldn’t resist.

I am only into season 3 of The Walking Dead but I am hooked. Please don’t spoil it for me. I did however get through all of Making A Murderer in about 2 days. I probably could have done it faster but I thought it was important to spend a few minutes with the family.

If you haven’t heard of Making A Murderer I seriously don’t know what rock you are living under.  The Netflix original series is a ten-episode documentary following the case of Steven Avery who was wrongfully imprisoned for 18 years, then released, only to be convicted of murder and placed back in prison for a life sentence.

Over the course of the series you are presented with evidence from both sides in hopes of figuring out if Avery did in fact commit the murder. I have watched and rewatched episodes trying to piece together alibis and storylines. There are so many plot twists and surprises a that you cant believe this is someone’s life let alone a credible justice system.

Long story short, all of this deliberating got me hungry and I decided to create a recipe inspired by the documentary.  Without spoiling it for those who have not seen it yet, I will say that there is a mobile home, a bonfire and blood referenced in the series and all of them served as my muse for the Flamin Hot Cheetos Fried Chicken.

To me, nothing says backwoods more than a bag of flamin hot Cheetos and that’s what these bad boys are crusted in. Surprisingly the dish is not too spicy to the tongue although it is packed with flavor.  In order to lock down a recipe, I made the dish a couple of times until I got it just right.

Can I use an air fryer to make Hot Cheetos Fried Chicken?

Yes, absolutely. You can prepare hot Cheetos fried chicken in an air fryer for a healthier outcome. By making these delicious Cheeto-coated bites in an air fryer, you will also be able to eat more – guilt-free. So, how do you do it? It’s simple, really. Preheat the fryer to 400°F. Dipped and coated, spray the chicken with cooking spray and place them in the fryer basket.

Make sure not to overload or spray too much oil lest they won’t get as crispy. Arrange the nuggets in a single layer and cook for 8 minutes until the chicken’s internal temperature is 165°F. To make them crispier, you can also flip the nuggets halfway through the frying process.

What types of oils are best for frying Hot Cheetos Fried Chicken?

There are different types of oils that you can use to fry chicken and get a crispy exterior but juicy interior. The best ones include vegetable shortening, peanut oil, canola oil, lard, and coconut oil. While vegetable shortening and lard make traditional choices, peanut oil is affordable, canola oil is OMEGA-healthy, and coconut oil protects the flavor of chicken by being flavorless itself.

You can place the leftovers in an airtight container and store them in the refrigerator for up to 4 days.

The best way to reheat hot Cheetos fried chicken is by taking the dish out of the fridge for 20-30 minutes before placing it on the wire rack or in the microwave. If you are reheating it in the oven, preheat to 400°F for 5 minutes to get back the crispiness.

What to serve with Hot Cheetos Fried Chicken?

I love the taste of the Flamin’ Hot Cheetos Fried Chicken dipped in cream cheese or guacamole. I usually like to keep something nice, cool dressing like blue cheese or ranch dressing to tame the spices slightly.

If you plan to throw a Making A Murderer watch party, this would be a great dish to impress your friends and guests. Nothing says love like delicious Flamin Hot Cheetos Fried Chicken.

If you watched the documentary, I am sure you have an opinion on where the truth lies.  My opinion, and it is only an opinion, is that Bobby Dassey and Scott Tadych had something to do with the murder. Their responses in court were just too strange to me. If you watched Making A Murderer, I would love to hear your thoughts on the case. Leave your comments on the series and the recipe below. Enjoy, and don’t forget to share this post with a friend! 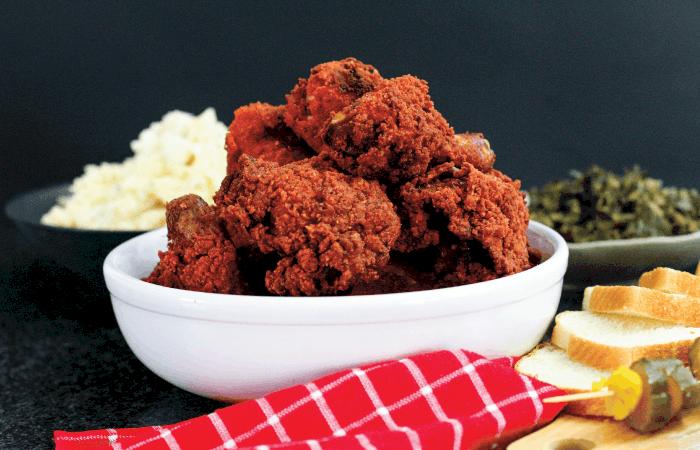 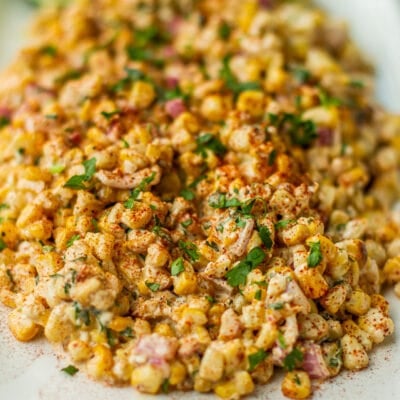 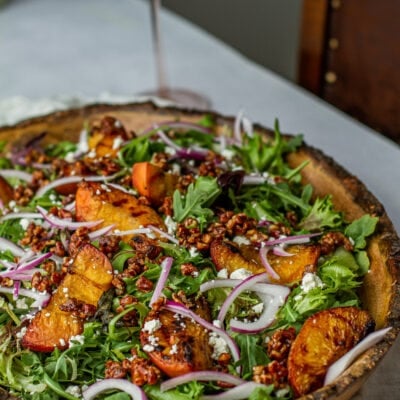 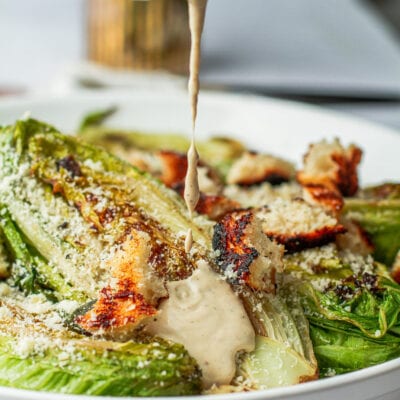 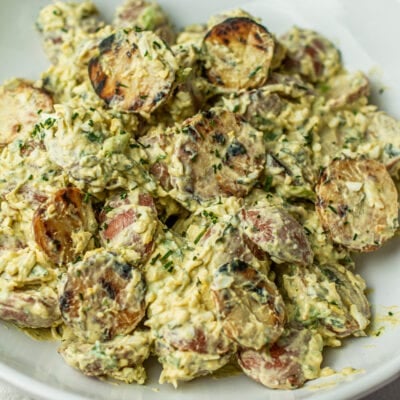 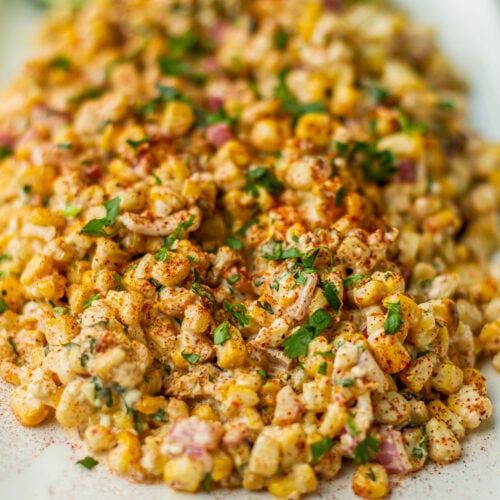 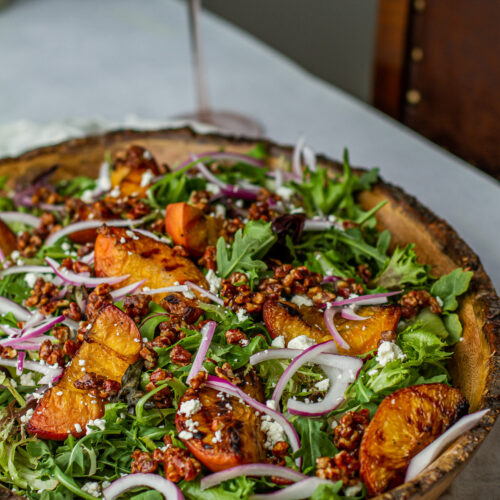 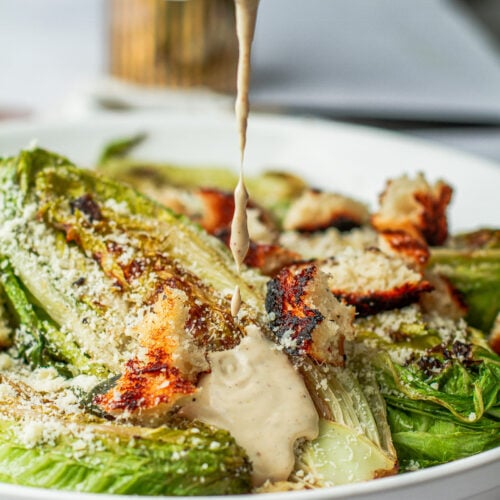 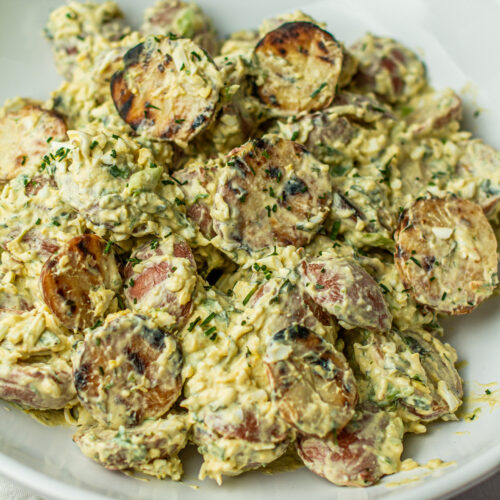